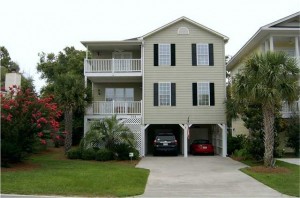 3 full bedrooms with 4th used as a Carolina Room or Office.

This Second Home or Investment Property is professionally furnished as a tropical paradise retreat! Priced to sale.

Backyard has enough room for its own pool!

Motivated Seller! Inventory for beach houses in this area limited! 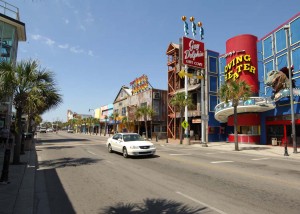